A strong line-up of speakers will address SAMW’s annual conference in Glasgow on April 22, tackling the event’s core theme of Beyond Brexit’ 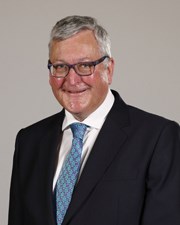 The keynote conference speech will be given by the Cabinet Secretary for Rural Economy and Connectivity, Fergus Ewing.

First elected as MSP for Inverness East, Nairn & Lochaber in 1999, he has been responsible for Rural Economy and Connectivity since May 2016. 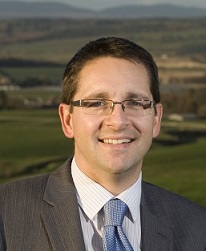 The second speaker is James Withers who became Chief Executive of Scotland Food & Drink in 2011, overseeing the industry’s growth towards its current value of £16.5 billion.

He previously spent 12 years with the National Farmers Union Scotland, being the organisation’s CEO from 2008 to 2011. 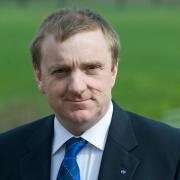 Appointed Chairman of QMS in April 2011. Jim McLaren runs a mixed arable and livestock business in Perthshire. His main arable enterprise is the production of spring malting barley, with the livestock side of the business including a pedigree Simmental herd.

Dr George Burgess, who recently took up a new post in the Scottish Government, leading on Food, Drink and Trade, with particular emphasis on the outcome of the EU referendum, will address the conference on trade issues. 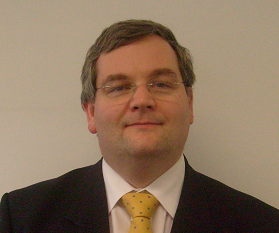 Prior to this, he was Head of the Environmental Quality Division from 2011, where his responsibilities included waste and resources, radioactive materials, the water environment, flooding and reservoirs, sponsorship of the Scottish Environment Protection Agency and better environmental regulation.

Finally, speaking on behalf of UK Export Certification Partnership, Martin Williams will outline the current focus of the Defra/industry partnership.

UKECP lists its responsibilities as: Liaising with the UK livestock and livestock products industries to establish export market priorities; providing a forum to discuss the use of Defra agents to negotiate export health certificates on behalf of the UK; and assisting in the drafting of export health certificates which are generally required before exports can take place.