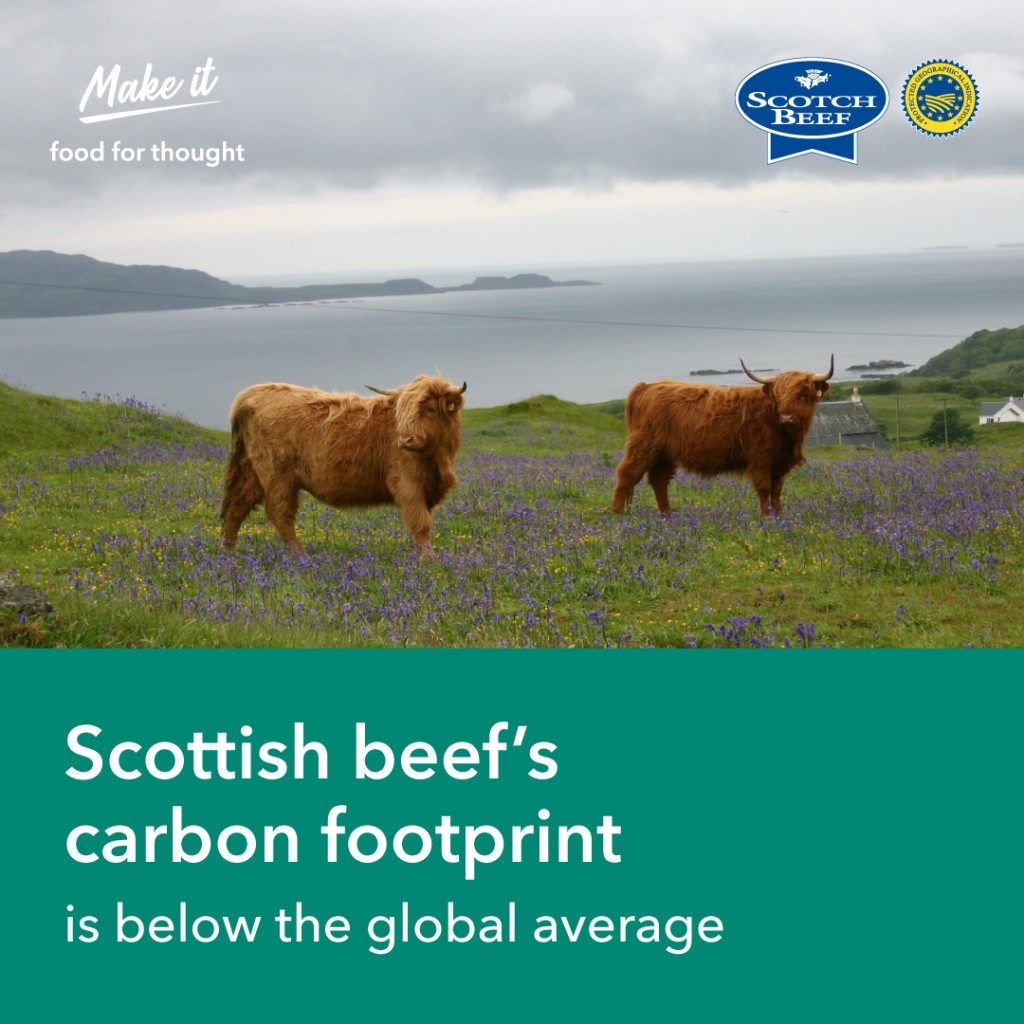 The infographics combine a colourful style with easily absorbed information about the production of red meat in Scotland, highlighting the priority the industry places on animal health and welfare and the great environmental role played by farmers. With many consumers increasingly looking for information on where their food comes from, the infographics are designed to communicate all-important facts relating to the Scottish red meat industry. 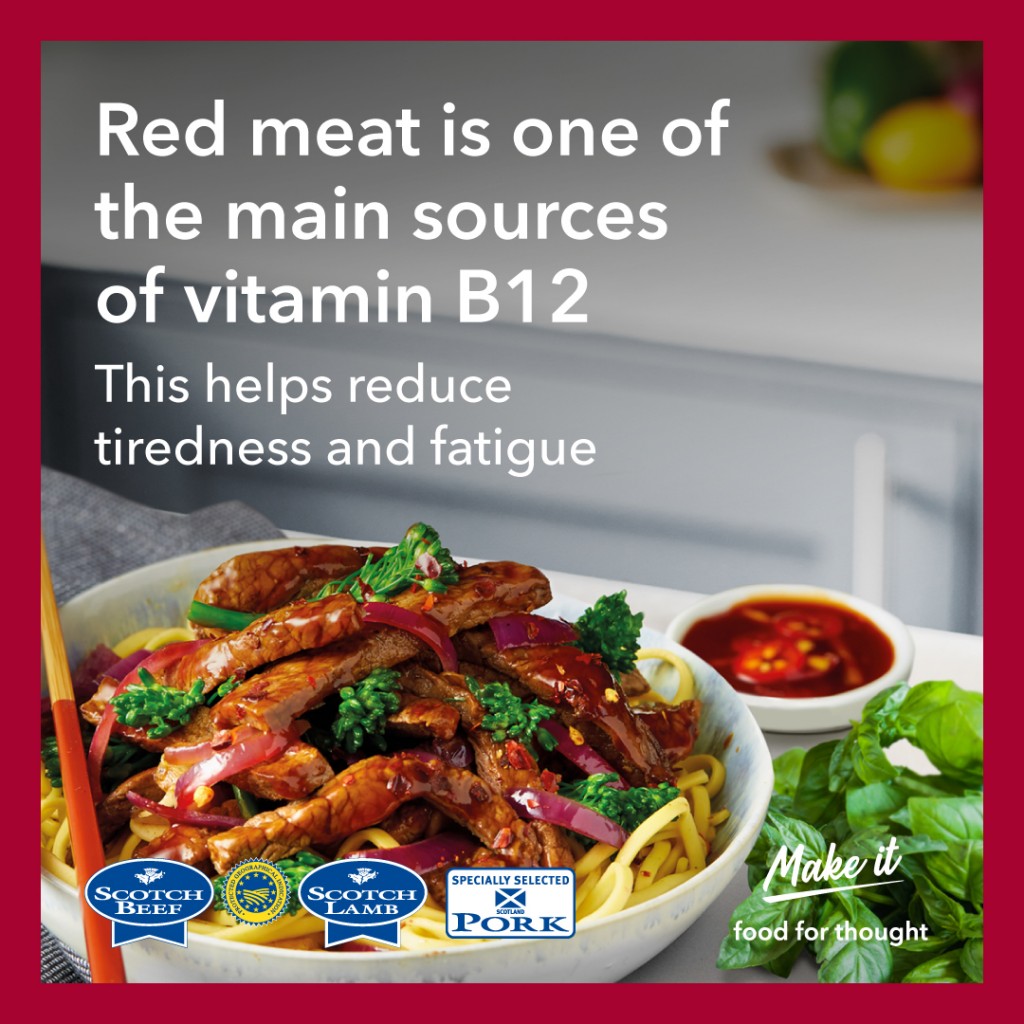 The infographics will be posted on the QMS and Scotch Kitchen social channels and SAMW is delighted to play a part in sharing these assets, helping to spread these messages as far as possible.